Affiliate Marketing is a Waste of Time

If you are the type of person, who gets easily offended then this article about affiliate marketing might not be for you. If however, you could use a wake-up call then I highly suggest you continue to read on. What I am about to expose is nothing but the truth, and it’s the truth that the affiliate marketers out there are trying to keep from you, the online entrepreneur.

Now what I am about to reveal is not an underground secret. It’s more like common sense. To get my point across I am going to use a fictitious name. We’ll call this gentleman Obama, for demonstration purposes as for why affiliate marketing is a waste of time. 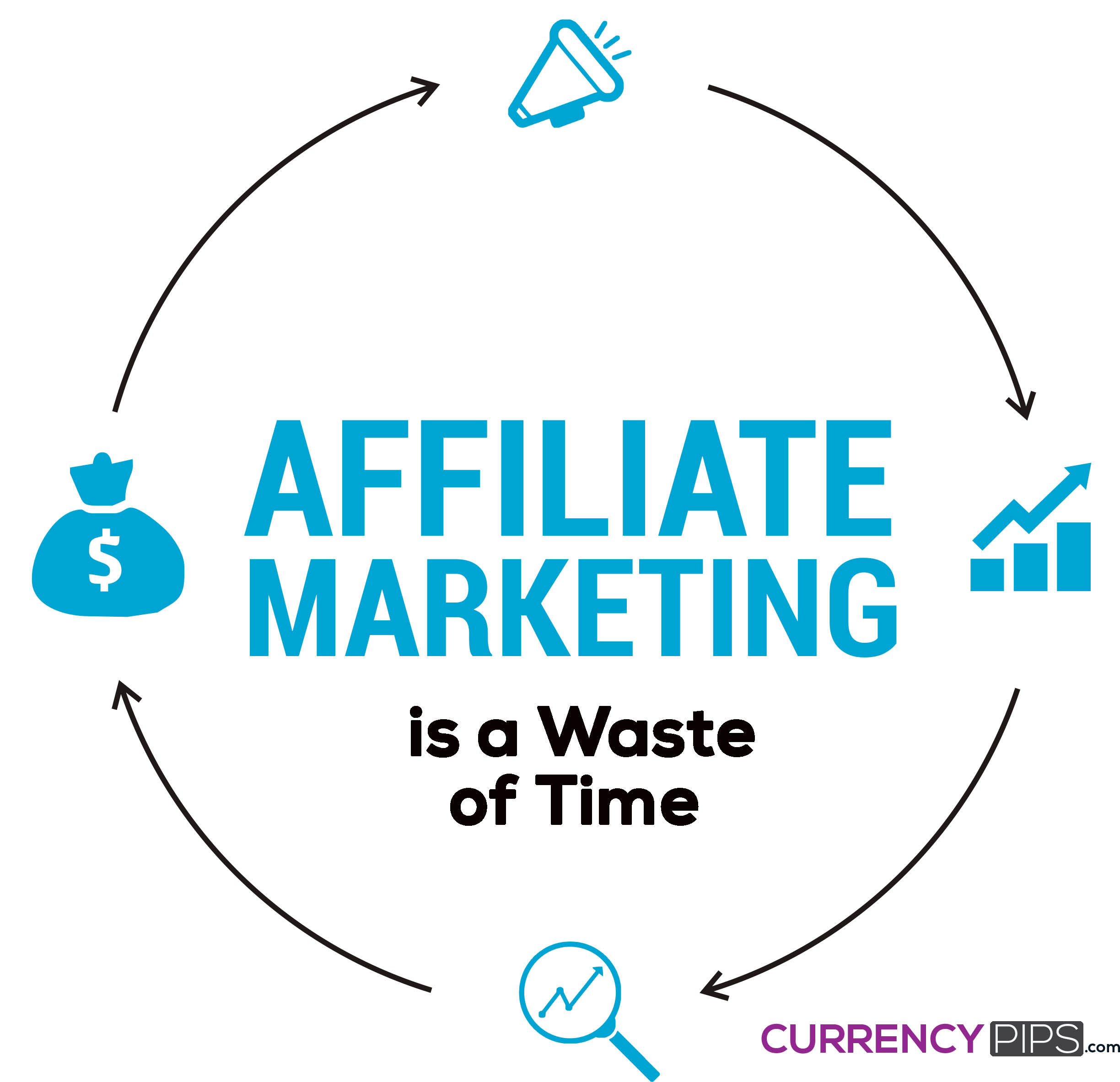 Obama works a regular eight to six in an office. He hates his job, his boss, and he is beginning to hate his life. Obama stays up late at night reading articles written by so-called Internet Gurus (or top paid copywriters) who try to persuade people like him to sign on as an affiliate of their information product.

Now, there is one thing you should know about Obama. Although he doesn’t like to admit it, Obama is very impressionable. He’s the kind of character who will read an affiliate’s web page, soak in all the testimonials, and get blindsided by the weekly profits that appear in those big boxes smack in the middle of the page.

Obama isn’t the kind of guy who has what it takes to start his own business – and sell his products. He’d instead take a shot in the dark by signing on as an affiliate and hope for the best.

How can someone who knows nothing about building a list online or off, marketing in general and acquiring customers expect to profit from affiliate marketing? It’s like throwing your hard-earned into the middle of a boy scout bonfire.

Here are the two main reasons why Obama should stick to his day job (or better yet, sell something himself):

Just look at the people out there who get giddy over those pyramid schemes. How long do they last? Not long, huh? Why is that? Because they don’t have what it takes to grind it out, never mind the fact it is a pyramid scheme. Why would anything change if you happened to sign up some people as affiliates? People have their agenda, they get sidetracked and lose interest in new ventures fast. Only the strong survive in business, and unfortunately, most people don’t have what it takes. So why would you rely on other people when it comes to your success?

• All those so-called Internet marketing gurus are hiding behind a simple fact.

What would you instead have:

You should learn from those who came before the so-called Internet marketing gurus and forget about all the overnight, get-rich-quick schemes floating around out there. It will save you a tremendous amount of heartache.

This site uses Akismet to reduce spam. Learn how your comment data is processed.